Nashville is the capital of the U.S. state of Tennessee and the county seat of Davidson County. It is the second most populous city in the state after Memphis. It is located on the Cumberland River in Davidson County, in the north-central part of the state. Nashville is a major hub for the health care, music, publishing, banking and transportation industries.

Nashville has a consolidated city-county government which includes seven smaller municipalities in a two-tier system. The population of Nashville-Davidson County stood at 619,626 as of 2007, according to United States Census Bureau estimates. The 2007 population of the entire 13-county Nashville Metropolitan Statistical Area was 1,521,437, making it the largest metropolitan area in the state. 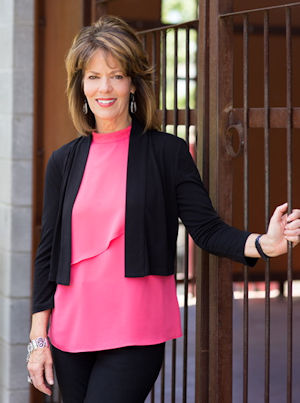